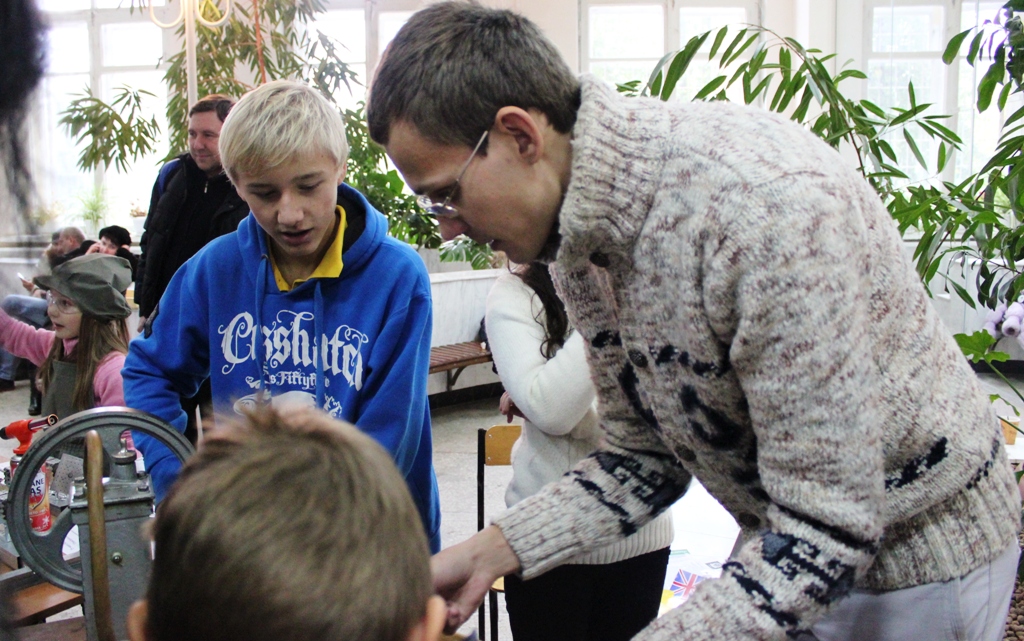 The last outing within an international project “Scientific Fun – Science outing in Ukraine” took place in Ukraine. It was held on October 5, 2013 in Kharkov in the main building of V.N. Karazin Kharkiv National University. I’d like to mention that among a lot of groups “The young physics’ circle” (Maliy Karazin University ) and Kharkiv secondary school №29 took part in Kharkov outing with a dignity. 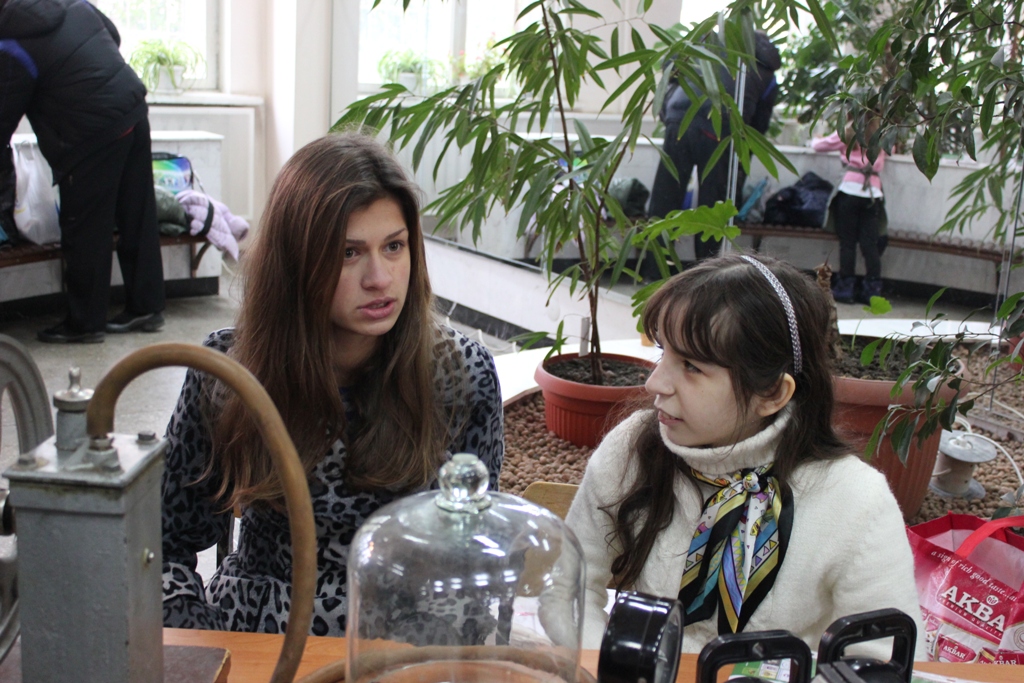 Within five hours, since 12 a.m. till 5 p.m. about seven thousand people visited V. N. Karazin Kharkiv National University. They participated in different tests and experiments enthusiastically, were glad of real scientific holiday which was prepared for them by founders and outing organizers.

The closing ceremony of the Kharkiv outing took place at 5 p.m. The chief coordinator of the project, representative of The Centre for Intercultural Initiatives (Warsaw) Anna Woznyak announced the completion of an international project “Scientific Fun – Science Outings in Ukraine” in 2013 and thanked her colleagues for fruitful cooperation and great results. The ceremony was visited by other “outing” cities coordinators– Kristina Bilinskaya from Ternopol, Ulyana Urenko from Lvov, Kseniya Semenova – Shevelitskiy from Kiev. 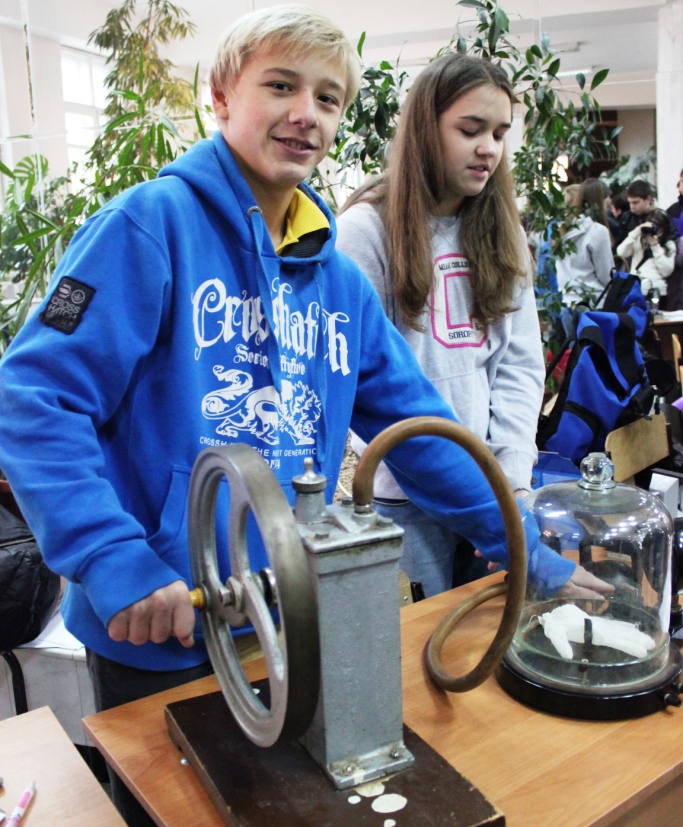 The round table “Scientific Fun – Science Outings in Ukraine: the project to be continued” occurred after final festivals with participation of all project coordinators, colleagues from the Copernicus Science Centre, participants of Kharkov event (здесь какая-то ошибка в оригинале), Mass Media representatives and other guests. Issues concerning importance of holding such popularized events in different formats were discussed, as well as necessity of successful combination of two basic components of the scientific shows –“fun” and “education” – and creation of the science museum (centre) in Kharkiv based on Karazin National University as in the case of Copernicus Science Centre in Poland. 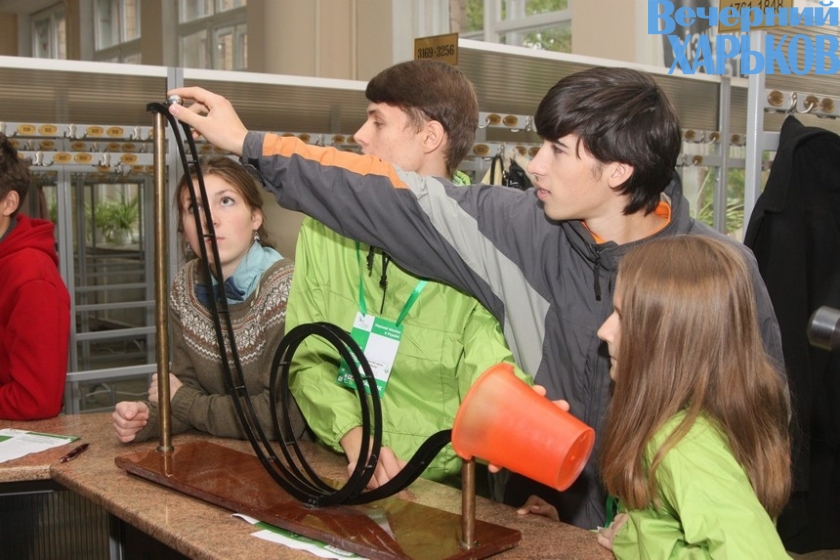 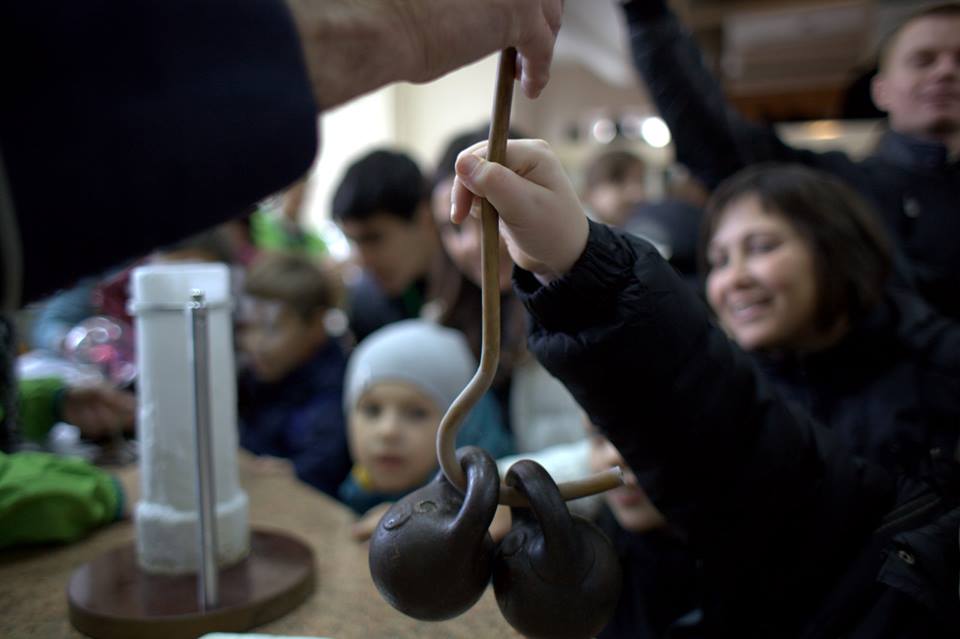 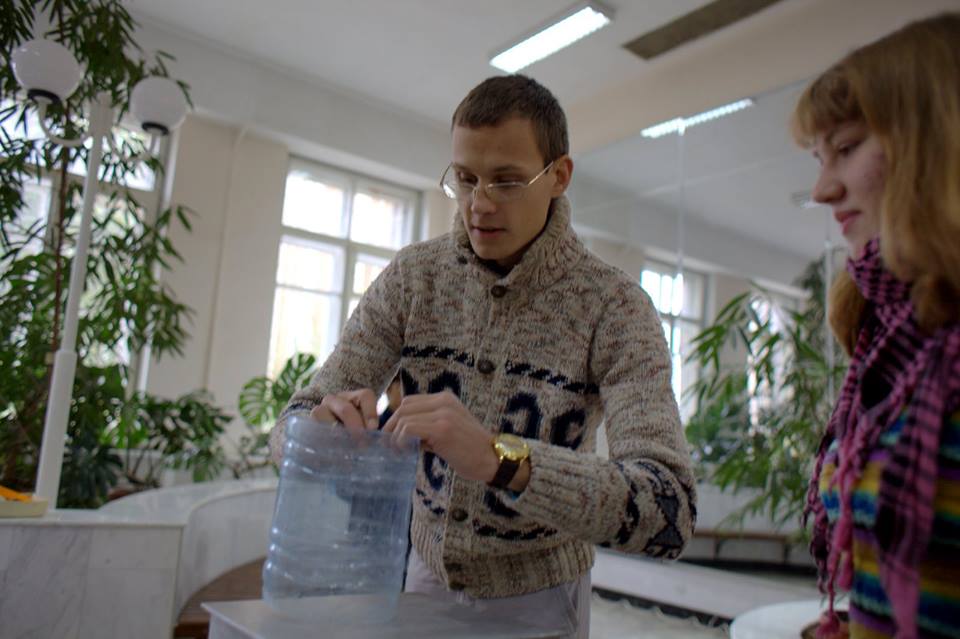 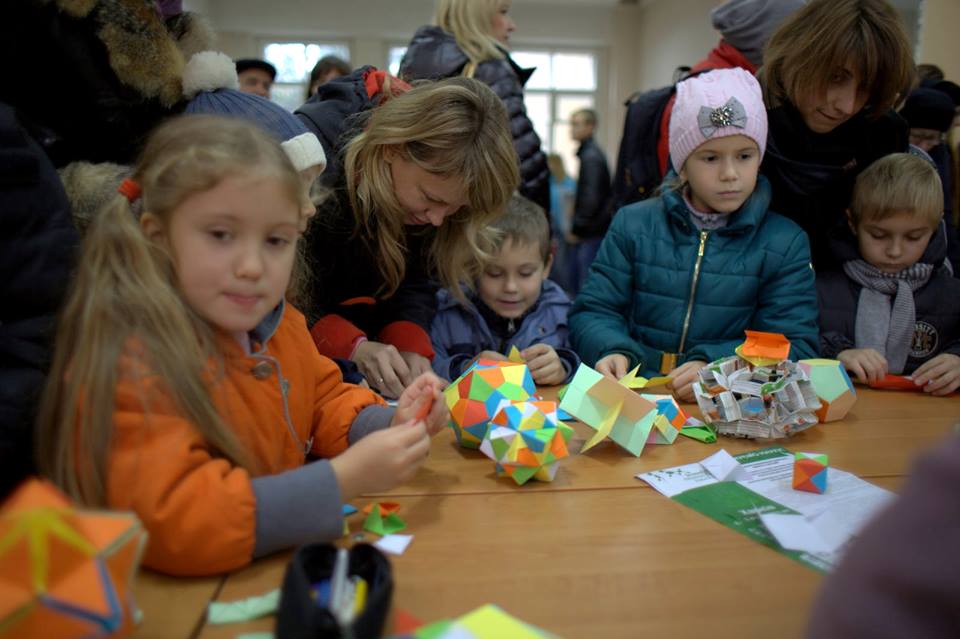 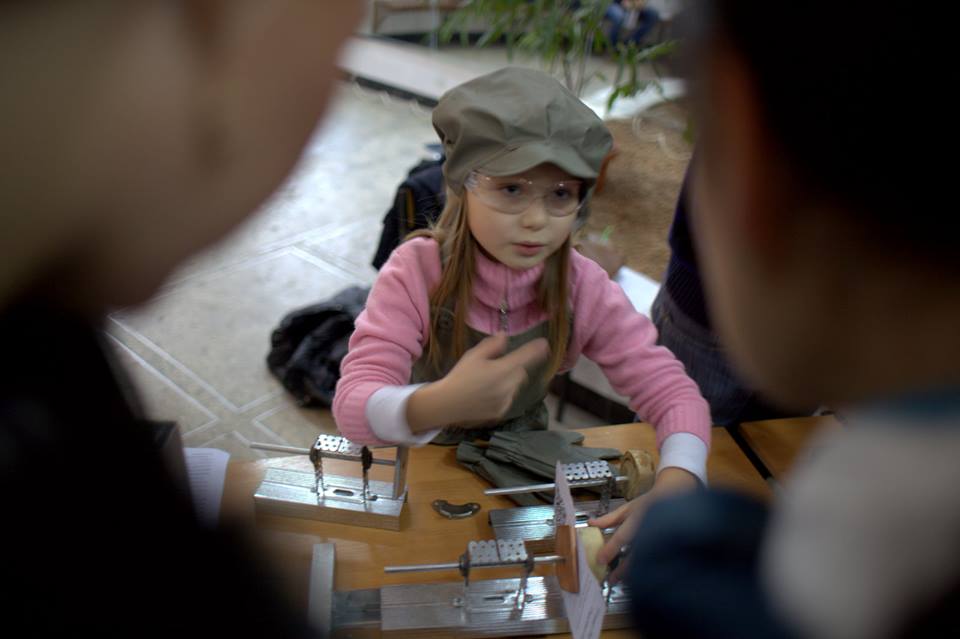 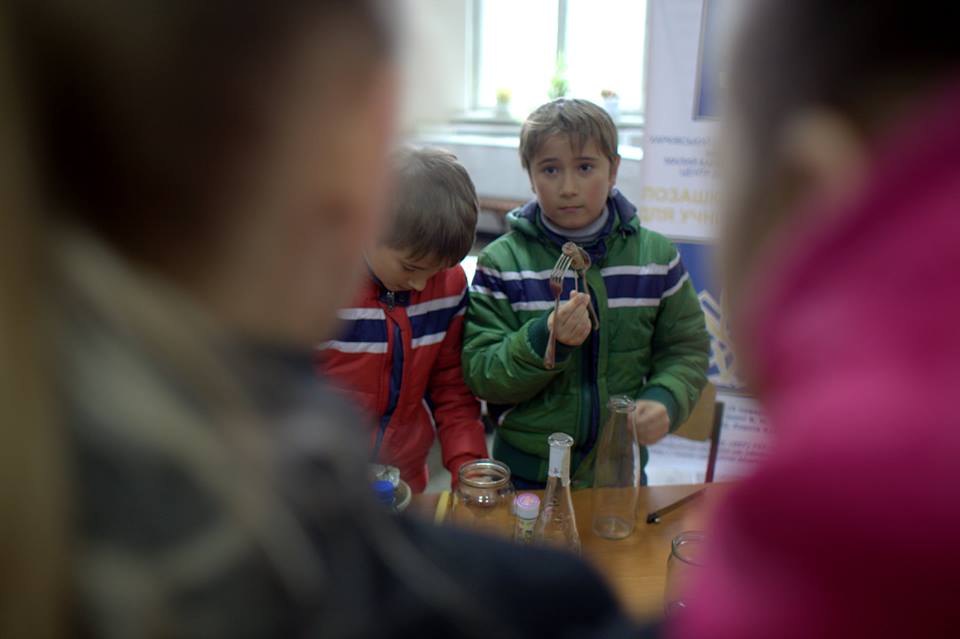 I must say that the project “Scientific Fun – Science Outings in Ukraine” was coordinated by the The Centre for Intercultural Initiatives (Warsaw) and the Youth organization “Sostoyanie” (Lugansk) with financial support of the Fund «Education for democracy» within the program “Reforms in the region – RITA” of Polish-American Freedom Foundation in cooperation with the Copernicus Science Centre (Warsaw).